This memorable new release from veteran Minneapolis techno producer and promoter Mike Gervais represents the cutting-edge of American techno. It's the second release on his System label and features two original tracks with 2 remixes. 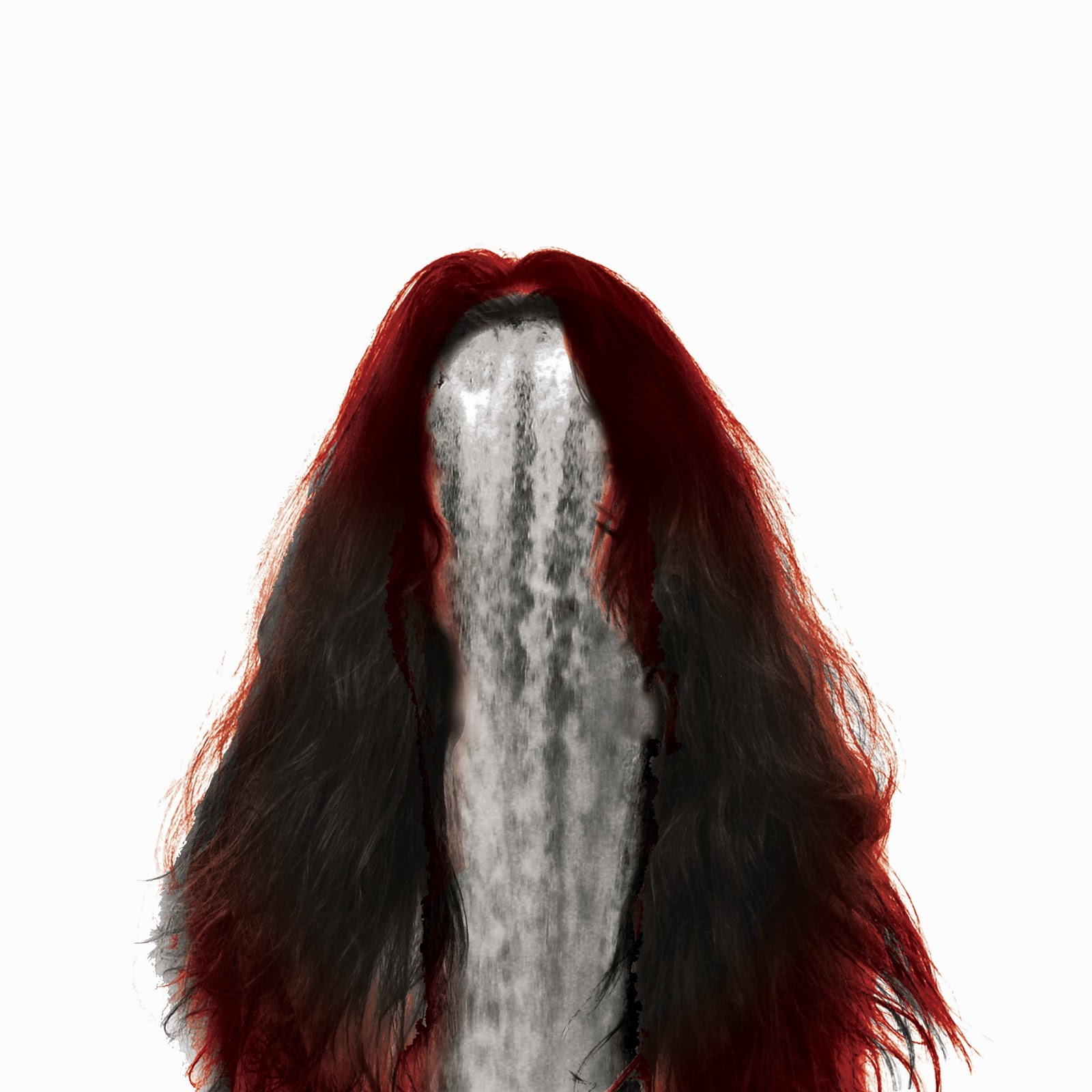 Assailant itself has an instant kick and an intense propulsive energy, yet is no mindless banger. The sounds are sharp and clean with morphing sounds coiling and cutting through the mix. As it progresses, drones come to the fore, creating an atmosphere that's both cold and positive.

Luis Flores' remix retains only twisted traces of the original with added Latinate percussion producing a version that's simultaneously more danceable and colder, filled with spiky detail. The Doubt remix starts with stretched, morphing tones before introducing a subtly clubby bass. The overall feeling is more abstract and minimal, with texture and atmosphere prevailing over impact.

Some producers might be overshadowed when having to follow up serious remixes of their work but in this case Gervais' own 'Stumble' outclasses even these. It's a fluent blend of elegantly arranged dark layers and acidic fragments that constantly mutate and modulate, demanding active listening rather than unthinking submission to the beat.